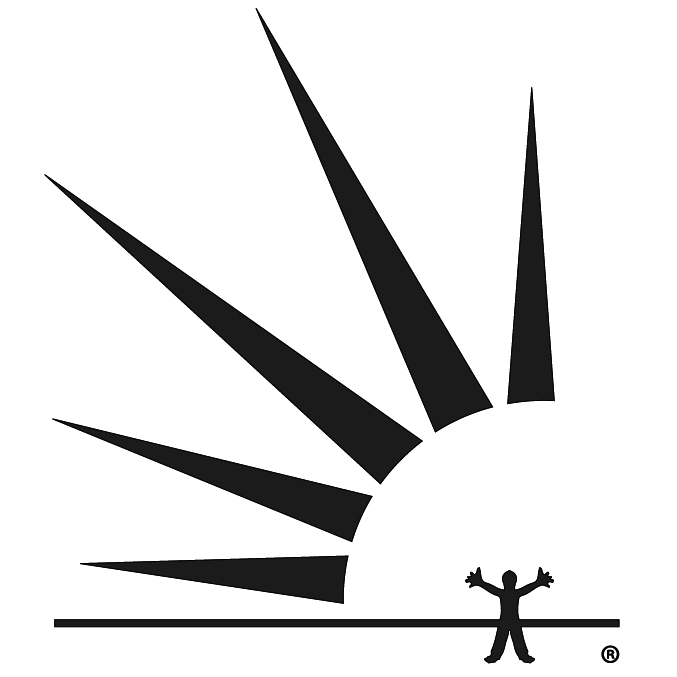 Humans: the HEROES of the story of life on Earth!

“Once you understand this information, you will understand your family, your lover, your friends, complete strangers. We’ve all collectively, literally, dragged ourselves to this point—fought a war—the most destructive war ever, in terms of what the battle of the human condition has done to us as a species. But Jeremy’s explanation also explains that it’s all over—we’ve been there, done it, ‘bought the T-shirt’, and this is now our time, and our time to enjoy and to be happy, and actually really, really be free. It’s like stepping into the sun, being able to see everything around you for what it really is. It’s not something you can buy. It just doesn’t compare to anything.” Warren Smith

The following extract from Chapter 3:8 of Jeremy Griffith’s book FREEDOM explains how understanding the human condition represents the pinnacle of human thought and enquiry. On the shoulders of all the efforts of all the humans who have ever lived, ameliorating insight into our condition has finally been realised! Humanity has finally broken free from the chains of ignorance about our species’ true worth and dignity and can finally walk into free into the sunshine!

This explanation is immensely positively reinforcing and thus therapeutic because we can now understand that humans are nothing less than the heroes of the story of life on Earth. This is the fundamental truth that, as I said in chapter 2:8, we humans hoped and believed we would one day establish, and now have! Despite all appearances to the contrary — despite our anger, egocentricity and alienation — humans are the most wonderful beings. In fact, if there is a word such as divine that can be applied to mortals, then we can now see that it truly does belong to us humans — because to withstand 2 million years of the injustice that we have had to endure and still be on our feet, still be able to laugh, still be able to smack each other on the back with encouragement, still be able to carry on, get out of bed each day and face life under the duress of the human condition, we must be the most magnificent of organisms! Truly, as Camus wrote, ‘man’s greatness…lies in his decision to be stronger than his condition’ (‘The Night of Truth’, Combat, 25 Aug. 1944), to not give in to the possibility he famously described in his 1942 essay The Myth of Sisyphus, that ‘There is but one truly serious philosophical problem, and that is suicide. Judging whether life [under the duress of the human condition] is or is not worth living’.

This fact of the utter magnificence of the human race — that we can now understand and know is true rather than merely hope it is so—brings such intense relief to our angst-ridden cells, limbs and torsos that it will feel as though we have thrown off a shroud of heavy chains. The great, heavy burden of guilt has finally been lifted from the shoulders of humans. Yes, doesn’t the core feeling exist in all humans that far from being meaningless, ‘banish[ment]’-deserving ‘evil’ blights on this planet we are all immense heroes? Doesn’t this explanation at last make sense of all humans’ immensely courageous and defiant attitude? And won’t this explanation bring deep, bone-draining relief to the whole of each person’s being?

Yes, this explanation, this understanding of the human condition, provides the ‘insight we have sought for the psychological rehabilitation of the human race’, as the former President of the Canadian Psychiatric Association, Professor Harry Prosen, said it would. It enables us to see that our divisive human nature was not an unchangeable or immutable state as many people came to believe it is, and which E.O. Wilson’s Multilevel Selection theory for eusociality deems it to be, but the result of the human condition, our inability to understand ourselves, and, as such, it can dissipate now that we have found that understanding.

Importantly, this understanding of why we became upset as a species doesn’t condone or sanction ‘evil’, rather, through bringing understanding to humans’ upset behaviour, it gives us the power to ameliorate and thus subside and ultimately eliminate it. ‘Evil’ — humans’ divisive behaviour—was a result of a conflict and insecurity within us that arose from the dilemma of the human condition, so once you resolve the dilemma, you end the conflict and insecurity. Peace could only come to our troubled, divisive state and world through removing the underlying insecurity of our condition. With our ego or sense of self worth satisfied at the most fundamental level, our anger can now subside and all our denials and resulting alienation can be dismantled. From having lived in a dark, cave-like, depressed state of condemnation and, as a result, had to repress, hide and deny our true selves, we can at last, as the 1960s rock musical Hair sang, ‘Let the sunshine in’ — end our horrid existence of having to depend on denial to cope. The compassionate-understanding-based psychological rehabilitation of the human race—the TRANSFORMATION of all humans — truly can begin. Yes, finally, at last, we can, as Jim Morrison hoped when, as mentioned earlier, he sang of ‘Standing there on freedom’s shore, waiting for the sun…waiting…to tell me what went wrong’, have ‘day destroy…[the] night’ and ‘break on through to the other side [to a sound world free of alienated denial]’. (A detailed description of how the transformation of the human race is now able to take place, such that every human can now immediately be free of the human condition, is presented in the concluding chapter 9 of FREEDOM: The End Of The Human Condition.)